What is Band Protocol?

Band Protocol was developed by a Thai startup by the same name founded in 2017 by Soravis Srinawakoon, Sorawit Suriyakarn, and Paul Nattapatsiri to provide DeFi Decentralized Apps (dApps) with a specialized Oracle to allow the creation of synthetic tokens and similar functionalities

The startup raised over $3 million back in 2019 from venture capital firms that included Sequoia Capital, a firm that has backed companies that controlled over $1.4 trillion of combined stock market value in 2015 according to Forbes, just to raise $5.85 million via an initial exchange offering (IEO) later that year.

While Band Protocol was initially designed to run on the Ethereum network, the team behind the project created its own blockchain network using Cosmos.

After the launch of Band Protocol 2.0 in 2020, the oracle was ready to take full advantage of the DeFi boom that took place during that year and serve over 450 million requests. During that year, Band also released four TestNets, one proof-of-authority network, and an official block explorer for BandChain, before launching its new network in the production environment on October 15, 2020.

What is the Purpose of BAND?

Band Protocol was created as a means to connect Blockchain Networks with real-world data that enabled developers to maximize the potential of a platform’s smart contracts. While BAND’s purpose was the same as most oracles in this sense, the protocol focuses on providing speed and scalability, cross-chain compatibility, and data flexibility.

By using Band, developers can easily query any type of data from real-world events ranging from sports results and stock prices to random numbers. This is possible due to the ease with which custom-made oracles can be created using WebAssenmbly, effectively connecting smart contracts with traditional APIs.

The decentralization provided by the underlying blockchain networks allows the protocol to act as a middle layer between smart contracts/dApps and data sources while allowing its curation to ensure quality.

By incentivizing data supplies with rewards for their services, Band ensures that dApps are always served when querying for data, creating a self-sufficient platform powered by cryptocurrency and its users.

How Does BAND Work?

Band protocol works by receiving queries in the form of smart contracts submitted to the BandChain network as well as the payment for the query in BAND tokens. This smart contract contains details on the data that is required and the format in which it is needed.

This smart contract is then forwarded to one of the top 100 validators, which are the users responsible for checking the transactions and adding them to the blockchain. These delegators will then serve the data and charge their fee, earning BAND in the process.

As only the top 100 validators can be selected to process transitions, they need to hold as many BAND tokens as possible. They do this by having their own holdings and receiving the support of delegators.

Delegators are holders who don’t commit to being validators but earn rewards by stacking their holdings on network validators, increasing the chances for the validators o be allocated a transaction. Delegators will earn BAND for every query the validator successfully serves, incentivizing the staking of BAND tokens in the network.

Unlike other tokens, BAND is inflationary as its value gets “reduced” according to an inflation schedule. This means that holders are required to stake or validate to earn more BAND and counter the inflation, further incentivizing participation.

However, it is important to note that while this inflation would mean the value of the token would be reduced in a stating environment, BAND is still a cryptocurrency which value depends on speculation and use of the protocol, and as so, its value can and has increased since its inception.

Share events that occurred on Band Protocol's chart at any point in time.

That's all we got for #Band Protocol 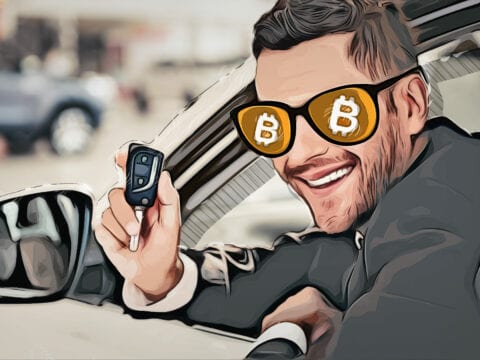 3 Ways to Buy a Car with Cryptocurrency 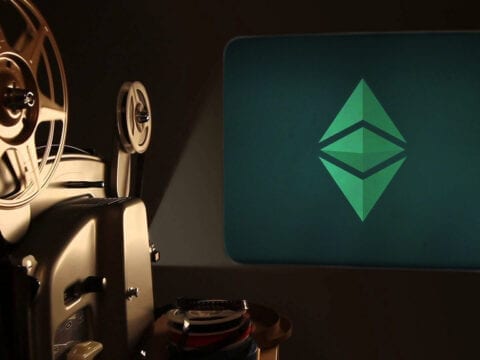