What is Curve DAO Token?

CRV is the native token of Curve Finance, an Automated Market Maker Protocol built on the Ethereum Network. The token is used on the governance of the platform by ensuring its holders can take part in the decision-making process in the future, while also incentivizing participation in the protocol.

The protocol is one of the most popular Decentralized Finance (DeFi) protocols in the crypto ecosystem as it allows users to earn fees on their assets while allowing the exchange of cryptocurrencies without intermediaries or central authorities. Curve Finance’s smart contracts have been audited by Trail of Bits without finding any vulnerabilities.

Curve was founded by Michael Egorov in January of 2020 after years of experimentation with DeFi protocols and deciding to create a protocol focused on providing higher market depth to benefit both traders and liquidity providers.

According to reports published in October of 2020, Curve Finance processed over $2.8 billion in trades since its inception and had over $1 billion locked on its platform, a testament to the popularity of the platform and the spike in interest that the DeFi ecosystem experienced as a whole.

What is the Purpose of CRV?

CRV was created as the governance token of Curve DAO, the Decentralized Autonomous Organization in which users can participate by locking their tokens in a VotingEscrow for a maximum of 4 years, with the amount and duration defining the weight of their vote.

By using the DAO structure, Curve’s future is decided by its userbase, creating a truly decentralized exchange (DEX) that can stand the test of time by ensuring proper management due to it being in the best interest of the users who participate.

The CRV token is also used to incentivize users by being issues as a reward for using the platform’s services and due to the inflationary nature of the token, which is regulated by an inflation schedule hardcoded into the protocol.

Curve allows users to generate gains by providing liquidity which in turn gives other investors the options to trade stablecoins with low fees and minimal variations in price due to the low slippage.

How Does CRV Work?

Curve Finance is grounded in mathematical principles designed to allow the trading of stablecoins at the best price possible, a principle knows as a “bonding curve”. While this same approach is used by other projects such as Uniswap, in the case Curve it is specifically designed to serve stablecoins, allowing larger amounts of this crypto to be traded at any given time.

Curve uses lending pools in which users can add liquidity to generate returns in the form of a proportion of the fees generated from trades, as well as CRV tokens that can be then used to participate in governance or traded like any other cryptocurrency,

The protocol has also developed a pool factory in collaboration with Yearn Finance, another popular DeFi protocol, to allow anyone to deploy their own Curve metal pools, which promotes the liquidity of obscure tokens by allowing the protocol to list assets with lower liquidity and preventing the dilution of existing pools.

The Curve ecosystem is maintained by charging 0.04$ as fees in most swaps, with 50% being distributed between veCRV holders and 50% to liquidity providers.

The veCRV token can be obtained by locking CRV to obtain governance right in the protocols and generate passive gains in a way similar to staking in other platforms but that requires a commitment of the tokens for a period between 1 and 4 years.

Share events that occurred on Curve DAO Token's chart at any point in time.

That's all we got for #Curve DAO Token 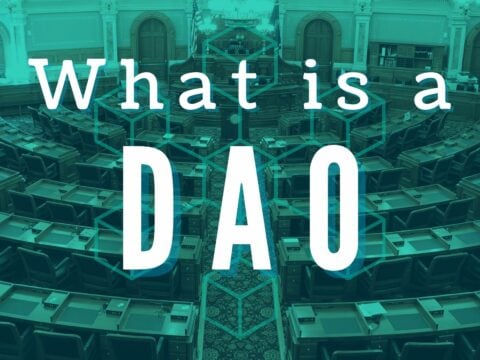 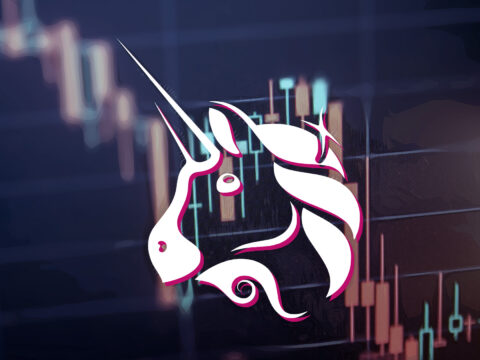 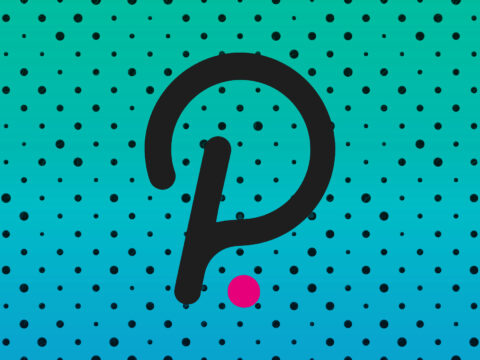