In a conversation with CNN, Calvin spoke about four common problems that crypto users are facing when filing for their annual tax returns and offered some professional advice on how to surpass them.

1. Use The Highest Possible Cost Basis

After stating that most of his clients have had interest in Bitcoin and Bitcoin Cash, Calvin mentioned that his number one tax return advice for cryptocurrency traders is using the highest possible cost basis.

“We use what’s called a standing instruction. So anything I sell is going to use my highest cost coin. So the first thing I sell is always going to be the most costly. And therefore, it minimizes any gain I might have, or maximizes losses. It’s not 100% certain that the IRS would accept that. But that’s the rule that you can apply to stocks and bonds, and there’s some precedents that says that can apply to other assets.”

Jim also mentioned that the trick can work numerous times based on one condition: traders need to keep track on the price they paid for their coins.

“You write an e-mail to your CPA or anybody else that can verify that you definitely said anything you sell is going to be from the highest cost basis lot. When you sell it, it could be for say $4,000. But when you’re selling, you can base it on coins you bought at $20,000.”

2. Don’t Forget That Wash Trading Is Legal In Crypto

With claiming your losses when re-buying a stock right after selling it being impossible in stock trading, cryptocurrency traders are able to claim a loss even when they buy back their assets.

For example, if you buy Bitcoin at $10,000, sold it at $3.900 and bought it back at the same price, you can still claim the loss. This method can be used to keep your holdings nice and safe while filling your losses when necessary.

3. Chainsplits and Air Drops Can Be Helpful (Up To Some Point)

Fortunately, chainsplits and air drops aren’t taxable until you’ve claimed or made an income on them but unfortunately they can be taxed as ordinary income.

When it comes to this, Calvin mentioned that traders are better off claiming their air drops and chainsplits when they actually appreciate since the amount you make on the increase can offset the ordinary income tax, and it’s only taxed at capital gains to the profit. So if you buy Bitcoin Cash $150 and want to sell it at $2000, you need to pay an income tax for the $150 and capital gains for the rest of the $1850.

Unfortunately, cryptocurrency funds lost to theft may not be deductible when it comes to tax returns.

“The better answer is, it’s a theft loss. It wouldn’t be deductible if it’s a personal asset. Say you bought Bitcoin to buy your morning coffee or something like that. But if it’s on an exchange, it’s very unlikley to be a personal asset. Then it should be deductible if you can show that it was in fact stolen. There were some rulings around Madoff’s Ponzi scheme that say, it’s the same sort of thing, if you had your stuff stolen and you should be able to take the loss.” says Jim.

The situation can become more complicated if you manage your own private keys since it would be more difficult to prove the theft. With these being said, the Deloitte tax partner mentioned that these four tricks have yet to stand the test of court cases but he himself used them to advise his clients. 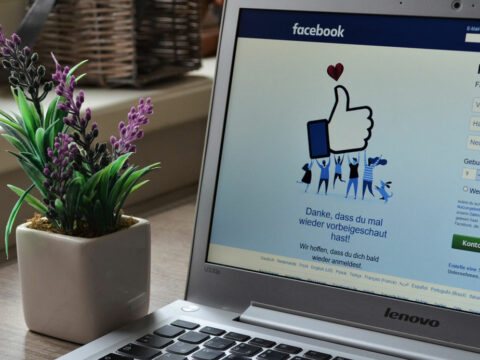 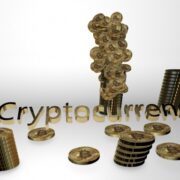 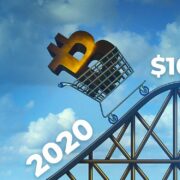 $100K Bitcoin will wipe out every other crypto says Heisenberg Capital 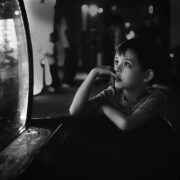 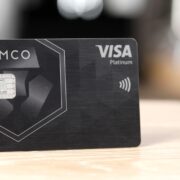