What is Paxos Standard Token?

Paxos (PAX) is a stablecoin launched by Ontology (ONT), a cryptocurrency backed 1:1 in USD. The launch is based on Ontology's OEP-4 token standard, which enables exchange between Ontology's main blockchain and other blockchains.

This system makes it easier for individuals and businesses to conduct business in the Ontology ecosystem. Paxos (PAX) was created to allow money to move fast. Like other crypto tokens, it can move instantly anywhere in the world, at any time of any day, and it is also programmable.

Paxos (PAX) is the first regulated USD stablecoin that ensures public auditing, asset security, and is accepted by a number of popular exchanges. Paxos' USD deposits are held in separate accounts at a Federal Deposit Insurance Corporation (FDIC) institution.

These features make Paxos (PAX) a "stable" digital dollar, as it is a 1:1 USD collateralized stablecoin approved by the New York Department of Financial Services (NYDFS). Investors can use it for a variety of tasks, such as peer-to-peer transfers, and other commercial transactions.

The Paxos token operates on the Ethereum blockchain as an ERC-20 token and also on Ontology in the OEP-4 protocol. This makes the token usable in almost all popular digital wallets.

What is the Purpose of Paxos (PAX)?

In the current market, the biggest hurdle for digital currencies is trust and volatility. Paxos (PAX) is a regulated stablecoin, which is audited and used by many exchanges for stable digital dollars.

The launch of Paxos (PAX) on the Ontology blockchain helps with the adoption of Ontology, and businesses that wish to use fiat currency are able to use a proxy of the US dollar in a blockchain format.

Paxos (PAX) is a 1:1 USD collateralized stable coin, so it has low volatility as the US dollar is used as one of the world's reserve assets. The USD is used to measure value, so many people see it as a way to avoid volatile market movements.

The adoption of stablecoins in the cryptocurrency space has been massive, and PAX has been able to gain acceptance, especially with businesses that need to hold their reserves in a FDIC insured institution.

From a technological perspective, PAX isn't especially innovative. It uses industry-standard technology to operate and is compatible with any platform that operates with Ethereum or Ontology.

How Does Paxos (PAX) Work?

Paxos (PAX) was launched to make it easier for individuals and businesses to create transactions in fiat-linked tokens using Ontology's ONT token.

As a digital currency, Paxos (PAX) can be moved instantly anywhere in the world. It is based on the Ethereum blockchain, which means it could also be used in smart contracts or the global DeFi ecosystem.

Because it is fully collateralized in US dollars, Paxos (PAX) offers a digital alternative to using fiat dollars that are held within the banking system.

PAX tokens are in circulation only when the corresponding USD is withheld by the issuer.

The token is designed to operate on the ERC-20 protocol, so anyone with an Ethereum wallet can send and receive Paxos (PAX) tokens.

Paxos (PAX) has long been a partner to institutional investors with a focus on financial compliance, it was the first NYDFS-approved trust company to offer digital currency trading and custody services through its exchange. 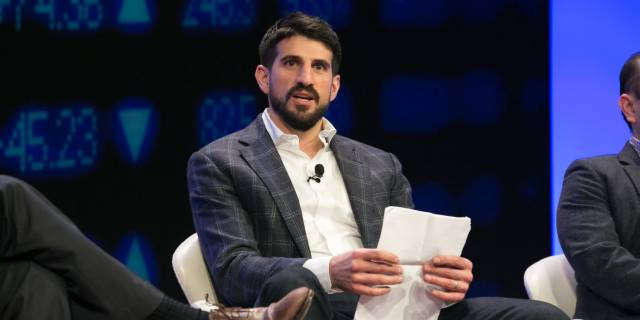 Will love to see Paxos but the problem is this: www.paxos.com/...rypto "investors" dislike compliance and is the very reason we have crypto in the first place. In my view, Tether, despite all the shenanigans, is here to stay thanks to widespread use and accompanying liquidity

That's all we got for #Paxos Standard Token 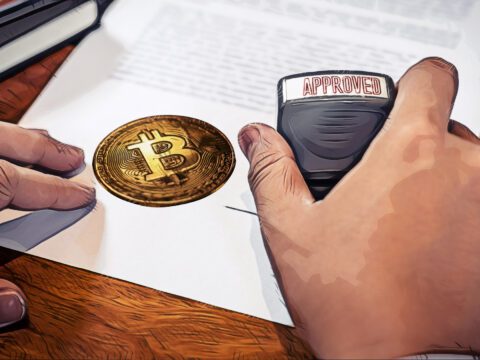