Meanwhile, Binance—the world’s largest exchange by client count—has opened an inquiry in what may turn to be a rug pull on the Squid Game token (SQUID) holders.

The token which rode on the success of the widely popular Netflix Series, Squid Game, has now been blacklisted by Binance.

Their initial investigation revealed that the token creators are using Tornado Cash—a coin mixer– to conceal their traces, raising concerns.

The exchange is now convinced SQUID token holders have been rugged and have been actively blocking addresses belonging to the project creators.

At the same time, they are using an on-chain analytics tool to help track the perpetrators in the hopes of recovering funds and subsequently offering recourse for affected holders. 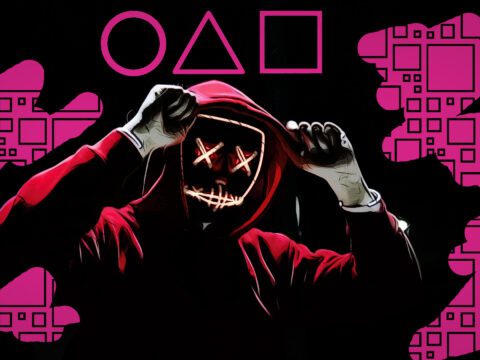 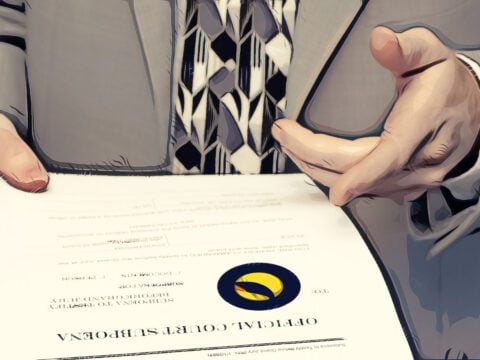 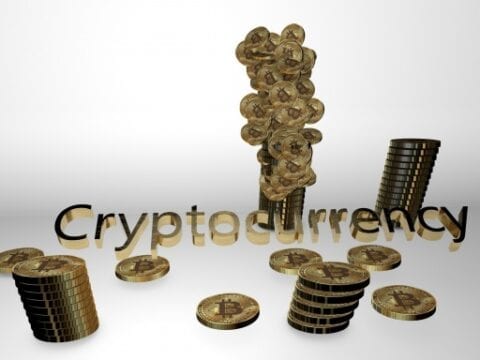 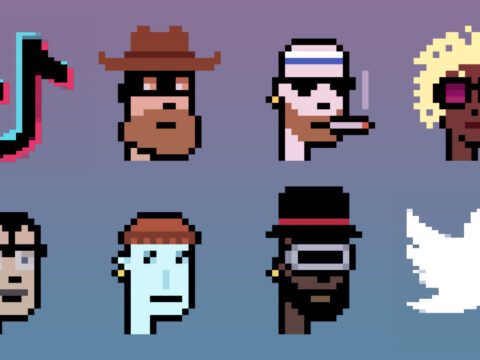 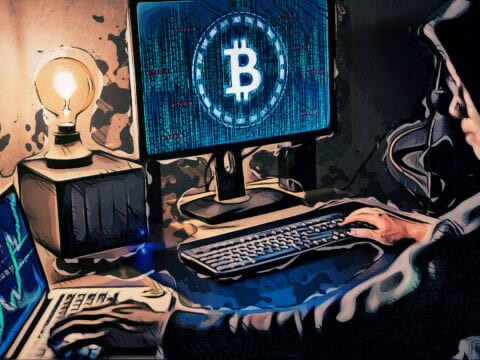