It has been a disastrous weekend for the Bitcoin and crypto markets. On December 4, BTC prices crashed over 20 percent, temporarily dropping below $47k.

This, according to analysts, mirrored losses posted on May 15 when BTCUSDT sunk to $24k, causing jitters across the board. Thus far, over $61 million worth of BTC longs has been liquidated in the last 24 hours. At the time of writing, BTC prices are back above $48.7k, stabilizing amid confidence from analysts that bottoms are in and prices are set for a sharp bound.

BTC has the Backing from Governments and Corporations. Are Bears Back?

Still, skeptics argue that sellers are firmly in charge.

There could be valid support from a fundamental perspective that Bitcoin has backing from some governments like El Salvador and heavy-weight corporations doubling down the dips.

However, sellers appear to be squarely in control from a technical perspective, trending below former multiple support levels in $53k and $50k. Last week’s losses seemed to have effectively canceled the uptrend, putting BTC bears in charge while marking peaks after an exemplary 2021 performance.

Even still, regardless of the coin’s trajectory in the medium term, Jack Dorsey—who is also stepping down as the CEO of Twitter – is a firm Bitcoin believer. It is the view of the creator that Bitcoin is an unstoppable force that’s changing everything.

Earlier, Jack said he was drawn the most to Bitcoin because of its ethos and what it represents. Specifically, the conditions which led to BTC’s conditions are “special and precious.”

It is not yet clear what Jack will do next. However, there is speculation that he might proceed to found a web3 company focused purely on Bitcoin and crypto. 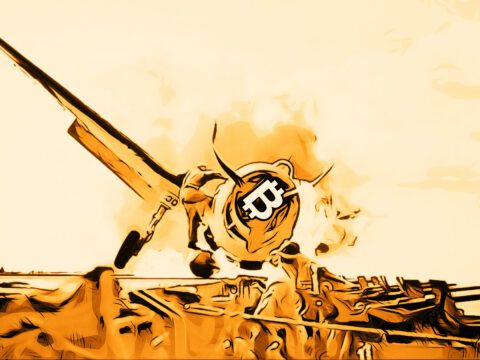 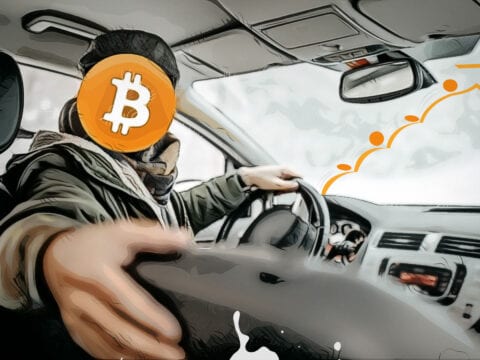 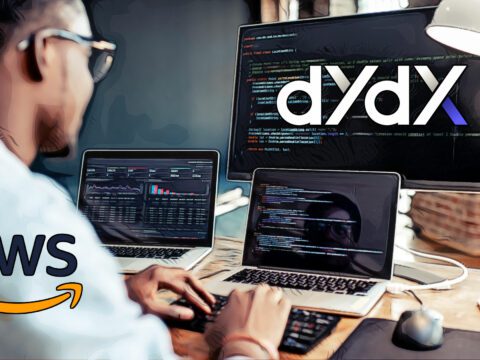 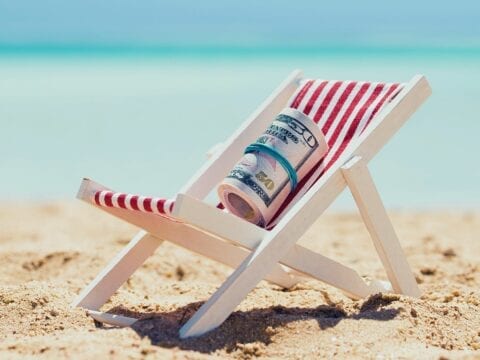 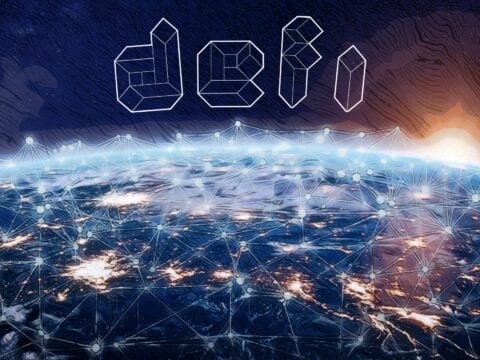 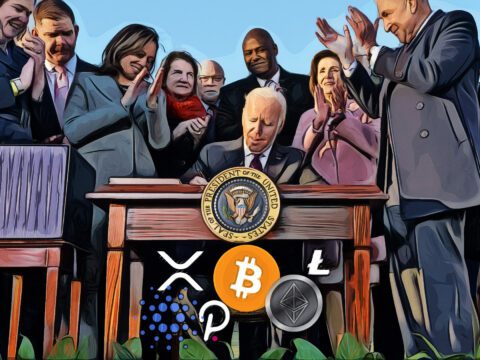