What is Stellar Lumens?

XLM (Lumens) is the native token of the Stellar network, an open-source and decentralized blockchain network created to facilitate the transfer of value between different types of assets, allowing the transfer of money and assets without the need for traditional payment providers.

Stellar was created by Jed McCaleb, who also designed the XRP ledger in collaboration with Joyce Kim in 2014 when the Stellar Development Foundation was founded to oversee the project's development.

The stellar network was launched in 2015 and has processed over 450 million operations ever since, with most of its over 4 million individual accounts used by large enterprises and small companies looking to move money across new markets.

While stellar shared some similarities with projects like XRP Ledger, it quickly raised in popularity as an alternative to other networks due to its differences in philosophies, forming strong partnerships with tech giants like IBM and Franklin Templeton.

What is the Purpose of XLM?

XLM was created to facilitate transactions in the Stellar network. It is used to initialize accounts and functions as a mediator between different currencies. XLM also allows the creation of synthetic assets.

By incentivizing a decentralized network of computers to participate in the transactions, Stellar connects individuals, financial institutions, and payment systems to allow the transfer of assets by using the XLM token to reduce friction and to collateralize the value of tokenized assets.

While Stella allows individuals to process transactions and use currencies in unprecedented ways, it was not created to compete with traditional financial systems but to enhance by facilitating currency exchange, improving transparency and efficiency, and eliminating single points of failure through decentralization.

How Does XLM Work?

The Stellar network makes use of the Stellar Consensus Protocol, initially launched in 2015 to allow the different members of the network (nodes) to "discuss" and agree on the state of the ledger at any given time. By using Byzantine Agreement, nodes can vote on the validity of the transaction to ensure its legitimacy and add it to the ledger if a quorum is reached, or vice versa

The Stellar network's consensus protocol allows the network to track ownership of the tokens by creating a distributed record of transactions without the need of a central authority. The protocol also improves the speed, energy consumption, and flexibility of the network compared to the Proof-of-work algorithm used by networks like Bitcoin and Ethereum.

Stellar makes use of 4 different roles to fulfill its job: Watchers, archivers, basic validators, and full validators. Watchers are users who can only create transactions, while archivers can also help other nodes to join the network by recording activity, increasing the resiliency of the network.

Stellar also offers "Anchors," which allow users to deposit fiat currencies in the network to create a virtual representation of it in the form of tokens, which are redeemable for the asset they represent, facilitating the transfer of fiat between individuals and/or organizations.

As XLM is not mined or issued as a reward by the network, a supply of 100 billion was created when the network went live. XLM also had an inflation mechanism that was removed in 2019 due to a community vote. During this time, the community also successfully voted to reduced the total supply by about 50 billion XLM tokens.

All of these features can be integrated into other applications by using the stellar network, creating new use cases for the technology, and improving the entirety of the whole crypto ecosystem.

Today is a big day for Stellar as the network now has the world’s leading digital dollar stablecoin running on its ledger. #USDCoin is now available on Stellar’s decentralized exchange, with 6 stablecoin pairs, and through five Stellar-integrated wallets. - www.stellar.org/...le=en 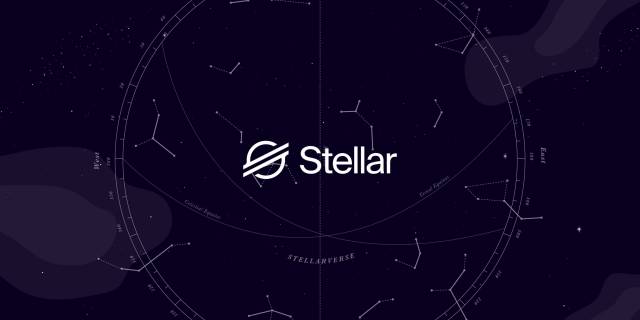 USDC is Live on the Stellar Network - SDF Press Release 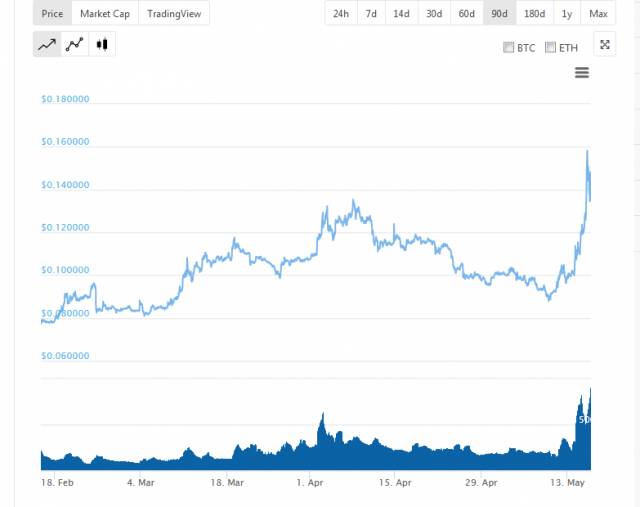 www.youtube.com/... Did you know you can Stake/Earn Stellar. I set up and so far I'm earning small amounts of XLM. 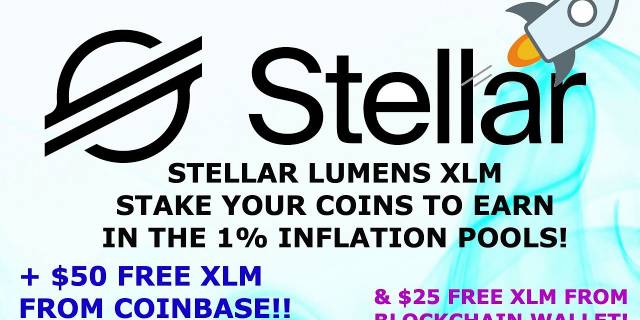 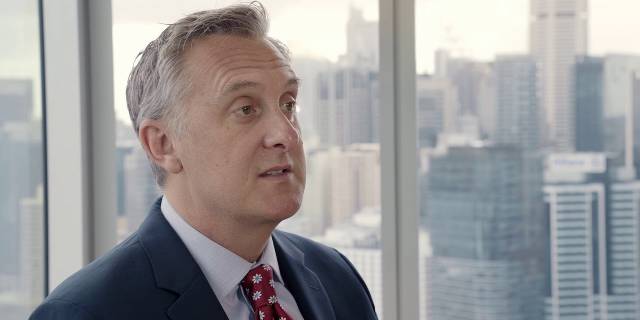 there is the first leg up, it's a discount guys!!

I don't care much about XLM but I always say look at what the elite are doing, not what they say. The fact that IBM is working with XLM tells me the coin will go from .10¢ to $1-$5 within the next 12-18 months once the BULLS are let loose.

Finally,#coinBase  like they did #XRP is ready for #Stellar, it's only a matter of time.

That's all we got for #Stellar Lumens 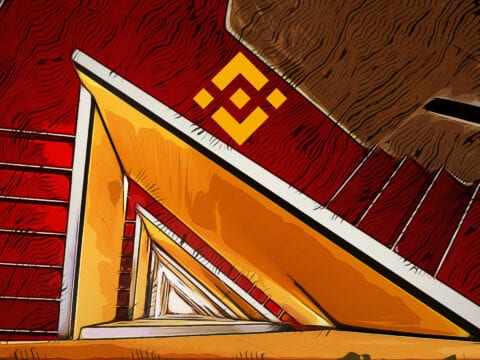