Cardano (ADA) is a public blockchain and a cryptocurrency designed to act as digital cash. The Cardano platform was created to protect the privacy of users while remaining friendly with the regulatory environment. It has become one of the most valuable blockchain tokens globally.

The project was founded in 2017 by Charles Hoskinson, co-founder and former CEO of Ethereum. He sought to create a platform that is scalable, sustainable, and interoperable. Cardano is written in the Haskell programming language.

The Cardano Foundation is based in Switzerland and oversees and monitors the development of the Cardano ecosystem. Cardano is one of the largest blockchain projects in the world to date.

Compared with Ethereum, the Cardano platform aims to enable the ongoing development of decentralized applications (dApps) and allows smart contracts to be deployed with unparalleled security and scalability.

Many regard Cardano as the most popular third-generation blockchain platform. Cardano is built using extensive scientific research and offers an alternative to the networks that suffer from constant congestion, such as Ethereum (ETH).

There are striking similarities between Cardano and Ethereum. Just like Ethereum for Ether, Cardano's ADA digital token fuels the Cardano network. It is used on the platform for many tasks and is also tradable as a currency.

Cardano is a platform in itself. Once it is more mature, the platform will facilitate financial applications used by consumers, businesses, major banks, and governments around the world.

What is the Purpose of Cardano (ADA)？

ADA holders can send it to other digital asset users and use it as a legitimate form of payment for goods and services. ADA can also be held like cash in a digital currency wallet.

Cardano (ADA) is unique in that its multi-layered architecture allows smart contracts to be deployed on alternative layers from where the initial transactions are made.

Investors can mine it, and the Cardano network allows digital currency mining of ADA tokens through its new proof-of-stake algorithm, called Ouroboros.

The algorithm eliminates the need for a resource-intensive proof-of-work protocol, which poses an obstacle to scaling up mining operations for many other blockchain-based digital currencies. Bitcoin has struggled with this limitation.

How Does Cardano (ADA) Work?

The Settlement layer is the ledger where users transfer Cardano (ADA) between accounts and where transactions are recorded.

The second layer, the computing layer, contains smart contracts and other information about the transaction, such as the reason and conditions for executing the contract. These two layers are kept separate to keep the Proof-of-Stake (PoS) algorithm (called Ouroboros) private.

The maximum supply of ADA is capped at 45 billion coins. The first 31 billion coins were distributed at launch, and the remaining 14 billion coins will be delivered via "minting" - Cardano's use for block production.

In essence, Cardano works along the same lines as other PoS blockchains and offers some extra features that may make it more desirable from the standpoint of functionality in the long run.

As ADA has become one of the top 10 digital currencies by market value, many digital currency exchanges already offer Cardano (ADA) marketplaces to purchase ADA tokens, and it is widely traded.

What type of cryptocurrency is Cardano?

The ADA token on the Cardano network is classified as a type of Currency.

dcSpark, has announced the development of a sidechain called Milkomeda (M1). Milkomeda is a bridge network that will connect Cardano with the Ethereum network. On this network, they will wrap Cardano assets to be ported over to the Ethereum ecosystem. cryptobriefing.com/...hain/ 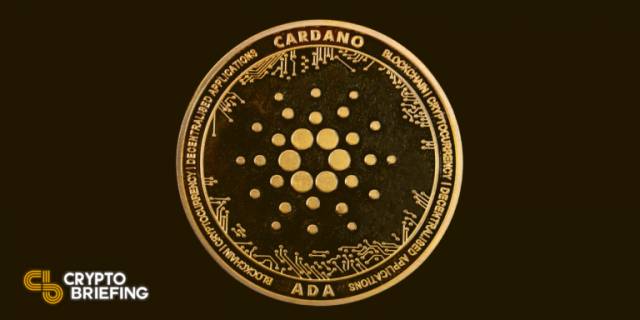 Cardano Is Getting an Ethereum-Compatible Sidechain | Crypto Briefing

Blockchain development firm dcSpark has announced the first sidechain on Cardano, with wrapped ADA as the native asset.

The identity solution which is built on #Cardano will be used to “digitally verify grades, remotely monitor school performance, and boost education and employment” across #Ethiopia. dailyhodl.com/...rica/ 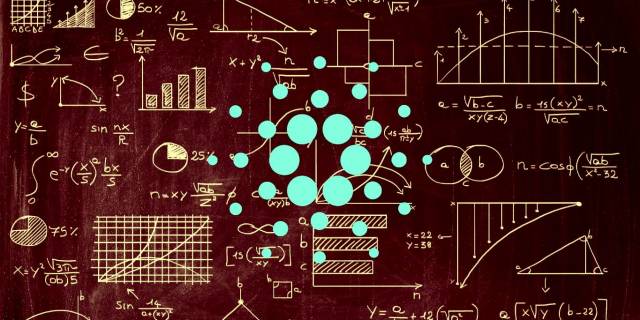 Cardano adoption continues to increase with an integration that brings it one step closer to the mainstream. The crypto payment gateway solution #NOWPayments released its plugin that allows WooCommerce and Shopify merchants to receive payments in Cardano (ADA). nowpayments.io/...lugin 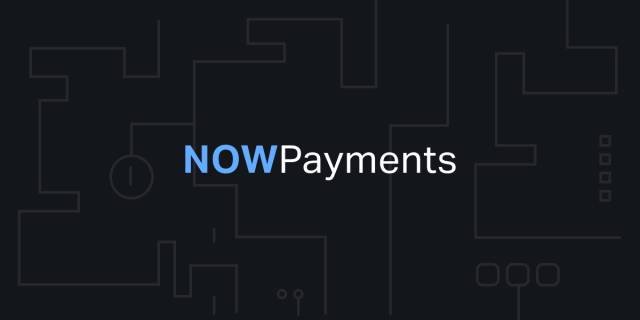 Add NOWPayments' WooCommerce plugin to accept payments in Bitcoin, Ethereum, XRP and other cryptocurrencies on your Wordpress site. Low exchange and transaction fees!

Faces are melting! #Cardano has just passed its #AllTimeHigh in market cap for $35 Billion. 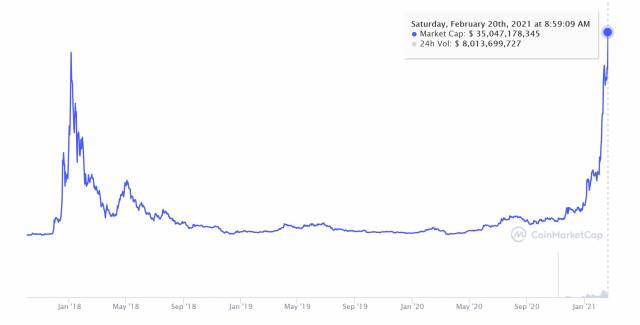 I absolutely can not wait for #Goguen to reach the main net. Until then congrats to the team at #IOHK and the Cardano community twitter.com/...?s=20

MISSION ACCOMPLISHED: delighted to report that since c.10 minutes ago, the #Cardano Testnet is officially in the multi-asset era.

At 20:20:16 UTC, we successfully forked & applied the #Goguen 'Mary' native token upgrade. Next stop mainnet, by the end of the month👍@cardano pic.twitter.com/O6HfZc52mx

That's all we got for #Cardano