ETH, Ethereum or Ether, is the native token of the Ethereum network, a blockchain project envisioned by Vitalik Buterin in 2013 as an application of Bitcoin's principles to decentralize web services. These services had historically been entirely controlled by their providers, who could modify the conditions at any given time despite its user's opposition.

Ethereum was officially launched in 2015, 1 year after launching an ETH crowd sale that raised $18 million by selling 72 million ETH, which today would have an approximate value of $125 billion.

While the project had a lot of supporters in its earlier stage, which resulted in a long list of people being considered cofounders, the original members were Vitalik Buterin, Anthony Di Iorio, Charles Hoskinson, Mihai Alisie, and Amir Chetrit. All of them have continued to be influential in the blockchain industry ever since.

Ethereum quickly became the biggest blockchain project for creating dApps while ETH became the second most dominant cryptocurrency in the market. As so, it has played a significant role in the booming of movements like Decentralized Finance (DeFi), Non-fungible tokens (NFT), decentralized applications (dApps), and Blockchain gaming.

What is the Purpose of ETH?

ETH was designed as the token that would power the entirety of the Ethereum network by operating as the transactional currency used to pay transaction fees and other services, as well as the incentive for members validating transactions and creating new blocks.

While Ethereum was created with some of the same principles as Bitcoin, it differentiates itself by focusing on working as a framework for Decentralized Apps (DApps) and smart contracts, while Bitcoin is purely transactional.

Ethereum intends to provide a blockchain with a built-in programming language used to create smart contracts, which allow the automation of transactions encoding arbitrary code. Smart contracts would allow Ethereum users to develop complex systems with different applications and even creating their own cryptocurrencies that run on top of the network.

Many developers have taken advantage of these features and created tokens on the Ethereum network, but ETH remains an essential requirement for any platform built on Ethereum as all transactions require an ETH fee to be paid to occur.

How Does ETH Work?

Ethereum was the first blockchain network to introduce the concept of 'Smart Contracts.' Smart Contracts are pieces of code that can be customized to some extent and evaluate a condition before automatically executing an action depending on the assertion.

ETH can be generated (mined) by members of the network by validating transactions and creating new blocks to store them in the blockchain, an algorithm known as proof-of-work (POW). While other networks have a roof on the amount of cryptocurrency that can be generated, Ethereum doesn't.

The total ETH supply is programmed to increase by 4.5% each year. As two new ETH are minted with each block, miners are incentivized to improve their validation efficiency and quality.

Ethereum's flexibility has played an essential role in developing the cryptocurrency and blockchain ecosystems, which has resulted in massive adoption and increased load on the network. As a result, the Ethereum network is being updated to "Ethereum 2.0" to accommodate the network's growth in utilization. By using a proof-of-stake algorithm in Ethereum 2.0, the network will experience improved efficiency and lower fees.

This change will result in miners not being required to solve computational problems to earn the rewards, but they will gain the right to validate and create blocks by staking ETH. PoS will also allow ETH holders to passively generate rewards by contributing their holding for the security and improvement of the network.

What type of cryptocurrency is Ethereum?

The ETH token on the Ethereum network is classified as a type of Currency.

This is getting exciting! We have been hearing about Ethereum 2.0 since 2017 and now it's closer than ever. The soon-to-be #ProofOfStake blockchain promising to be fast and cheap is getting ready to be deployed. We hope this super experimental Eth1-Eth2 post-merge test network goes according to plan. #Ethereum2 decrypt.co/...stnet 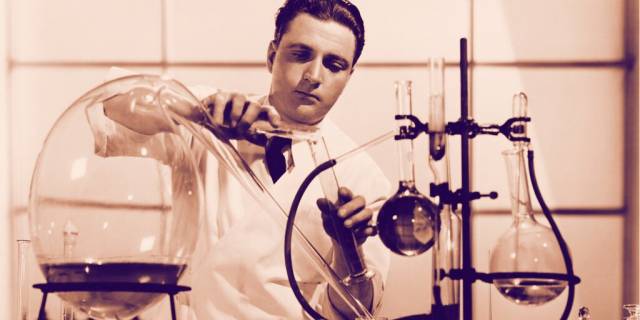 Steklo is a short-lived testnet designed to shed light on one way proof of stake could function.

Ethereum price has been exploding. Almost as if it's a living, breathing creature consciously trying to break its all-time-high price of $1400. Most likely this is the run-up to the Ethereum future launch on February 4th. www.cmegroup.com/....html 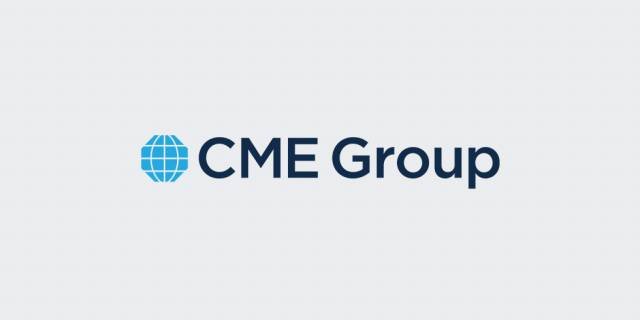 View all press releases pertaining to events in the CME Group derivatives markets. Keep up with product launches, trade records, and more.

We saw what this news did for Bitcoin. Now it's happening to Ethereum. The scarcity of the top cryptos is about to take hold of the price. Supper bullish! cointelegraph.com/...hours 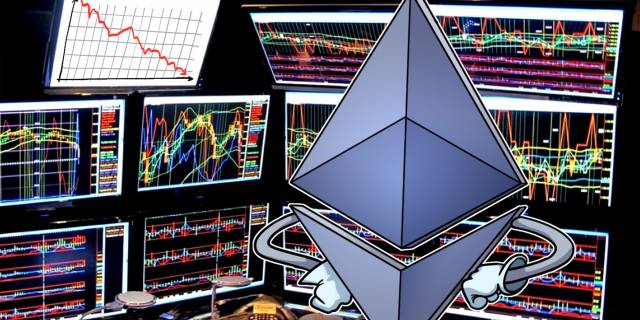 With more than one-quarter of Ether reserves leaving centralized exchanges, ETH may be on the cusp of an explosive rally as demand overtakes supply.

Reddit plans to introduce it to 430 Million users to Ethereum with a scalable ERC20 token - cointelegraph.com/...users 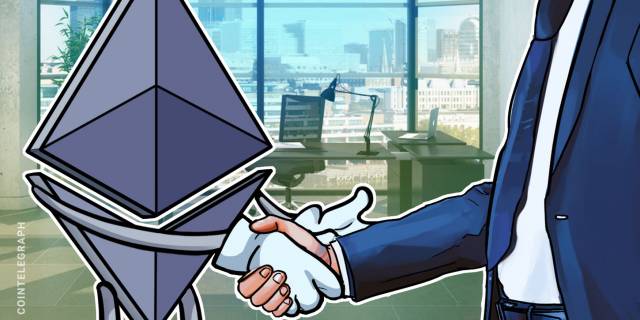 Reddit has partnered with the Ethereum Foundation to explore scaling solutions for its crypto-powered rewards system, asking the crypto community to submit and vet proposals

On Friday Nov 29th Ethereum developer Virgil Griffith was arrested by the United States for training North Koreans to evade sanctions. Griffith is now to be released from jail with trial pending. www.coindesk.com/...trial 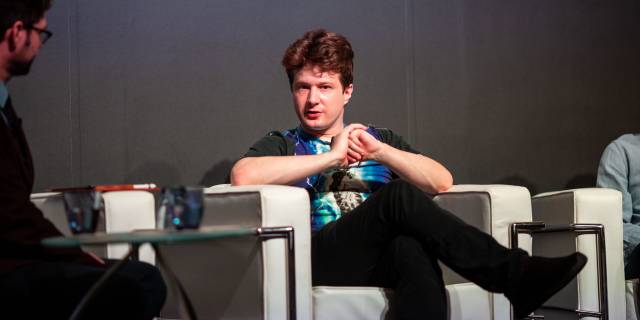 A judge ruled that the U.S. Department of Justice has enough evidence to move a case against ethereum developer Virgil Griffith to trial.

That's all we got for #Ethereum