What is Bitcoin Private?

While Bitcoin Private remains a private, open-source, decentralized, fast, and community-driven network, it is also a product of two blockchain systems formed through what has come to be known as a fork-merge.

In the real sense, there was a simultaneous fork and merger between ZClassic and Bitcoin properties at Bitcoin block height 511,346 and 272,991 at ZClassic. ZClassic did fork out from ZCash, importing some key privacy features incorporated into Bitcoin’s secure network.

The BTCP chain is way affordable than Bitcoin, along with higher transaction speeds. Furthermore, zk-SNARKs, a peer-to-peer-reviewed privacy technology originally implemented by the ZCash Foundation, is incorporated, allowing for anonymous transactions.

Bitcoin Private aims to add privacy to the Bitcoin blockchain while recognizing the challenges, choices, and failures of prior forks. Bitcoin Privacy will achieve this by using a larger block size, a shorter block time, and a proof-of-work algorithm for mining.

Share events that occurred on Bitcoin Private's chart at any point in time.

That's all we got for #Bitcoin Private 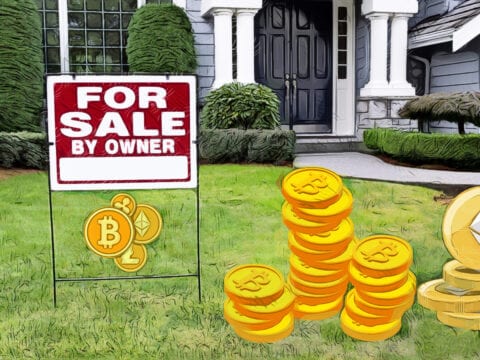 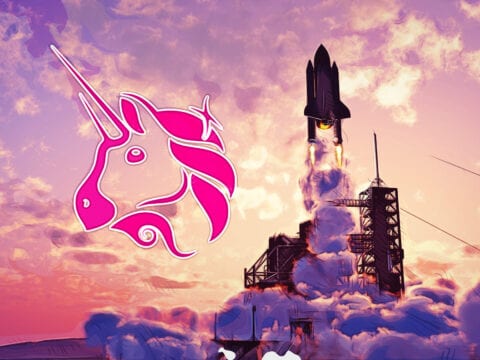